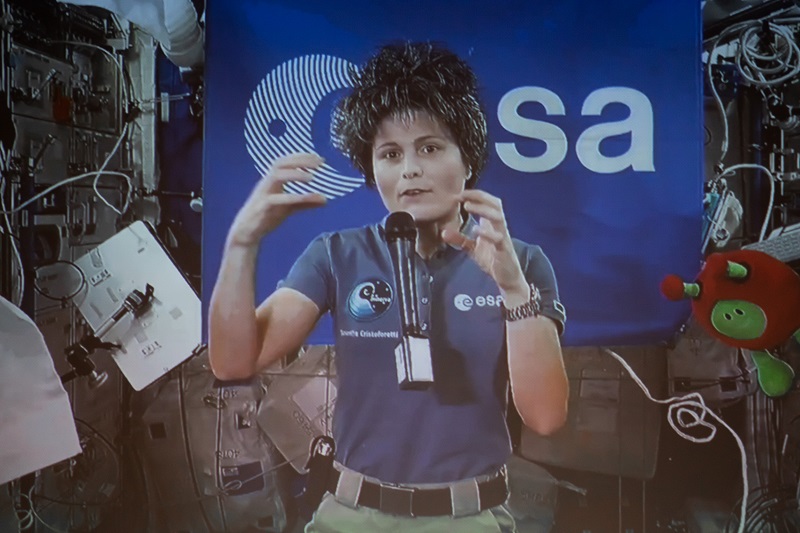 LA VALLETTA (MALTA) (ITALPRESS/MNA) – The Maltese capsule ‘Maleth II’ has found its place in the International Space Station after being fitted on board by Italian astronaut Samantha Cristoforetti of the European Space Agency. The capsule consists of tissue samples from diabetic persons wounds for bio-medical research in space. Cristoforetti placed the capsule in space with the aim that the Maltese project resumes research on the resistance that viruses may create so that Maltese scientists can plan and provide more personalised and specific medicines to the patients. Professor Joseph Borg from the University of Malta said that different samples from diabetic patients were also included in the rocket with the aim of this mission spreading the research being carried out in Malta and for this to be more beneficial to Maltese students and scientists. This is Maltàs second scientific experiment registered with Nasa in the International Space station. The SpaceX rocket lifted off from the Nasa base at the Kennedy Space Centre in Florida on July 15. The SpaceX rocket will start its return voyage from the International Space Centre on August, 18. The project will then resume at the University of Malta by Professor Joseph Borg and the rest of the Maltese researchers team.
– Foto Agenziafotogramma.it –
(ITALPRESS).