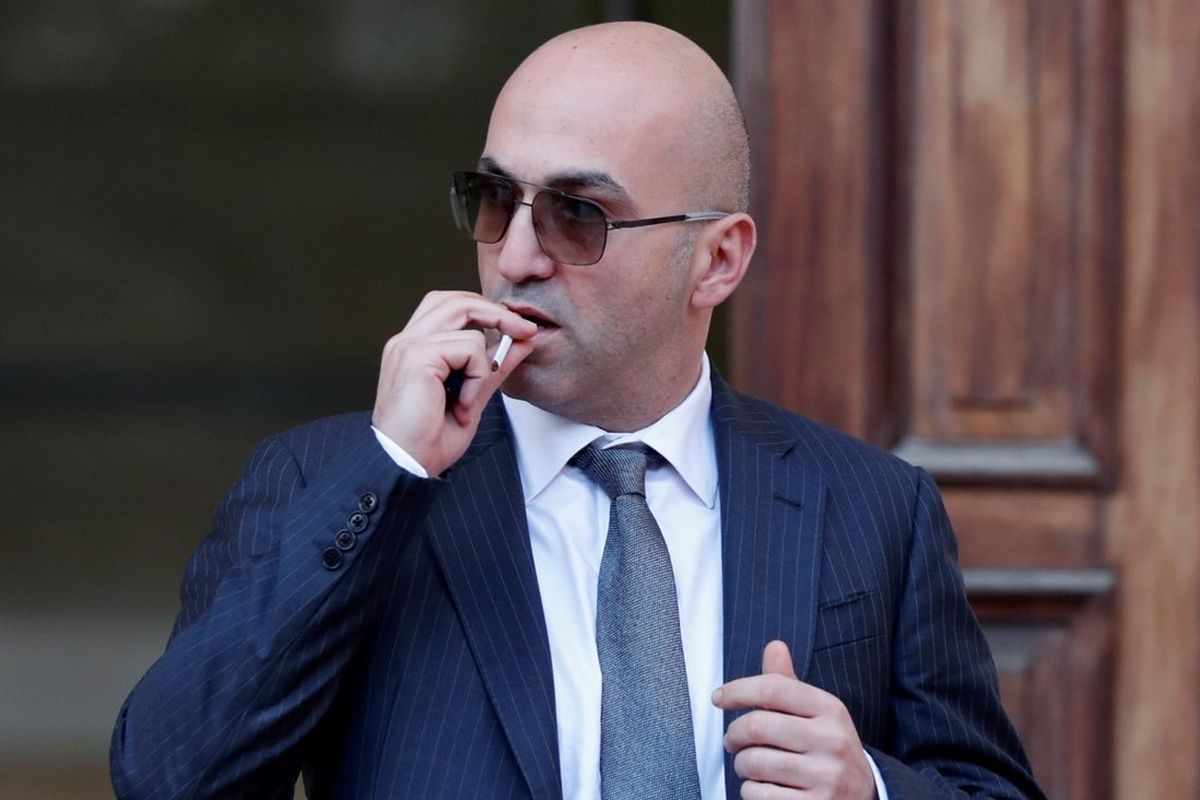 LA VALLETTA (MALTA) (ITALPRESS/MNA) – Former Maltese Prime Minister Joseph Muscat presented Yorgen Fenech, accused of being the instigator of the assassination of Maltese journalist Daphne Caruana Galizia, to Paolo Scaroni, the President of AC Milan,about a potential agreement on the supply of electricity.
This was revealed by the Times of Malta, which in its Sunday edition highlights this news. This meeting causeda stir in Malta, also due to the current role of Paolo Scaroni as President of Milan, one of the most popular teams in Malta amongst football fans.
In a statement published on his Facebook page, the former Maltese premier confirmed that he had met Scaroni, former CEO of Eni and also vice president of the Rothschild bank, in London in March 2019 in the presence of Maltese officials.
According to the newspaper, following the London meeting, Yorgen Fenech would also travelled to Italy to meet Scaroni, considered a friend of Muscat who is also a staunch Milan fan.
Muscat said the sources cited by the Times of Malta are nothing more than information contained in some whatsapp chats, the subject of investigation by the local investigators, including himself, his former Chief of Staff Keith Schembri and Jorgen Fenech. Muscat also said that during the meeting, Scaroni allegedly said there could be investors interested in the Electrogas project. “I replied that it was a private venture and that we could only put him in touch with the consortium. That’s what happened and I was not involved in subsequent discussions. This is normal practice and I acted normally on a request, especially one regarding a project of national interest” wrote Muscat in his statement published on Facebook.
Yorgen Fenech is one of the main shareholders of the Electrogas project and in the months before the murder the Maltese journalist, Caruana Galizia herself had receive a dossier on Electrogas consisting of over 200,000 documents.
The Electrogas consortium was selected in October 2013 by the Labour government led by Joseph Muscat to build and manage the LNG plant in Delimara. The agreement was signed in April 2015.
According to the prestigious Maltese newspaper, Muscat informed Fenech that, if an agreement was reached with Scaroni, the local partners would remain shareholders in the project.
(ITALPRESS).

Malta, due to Covid losses of 1.5 billion